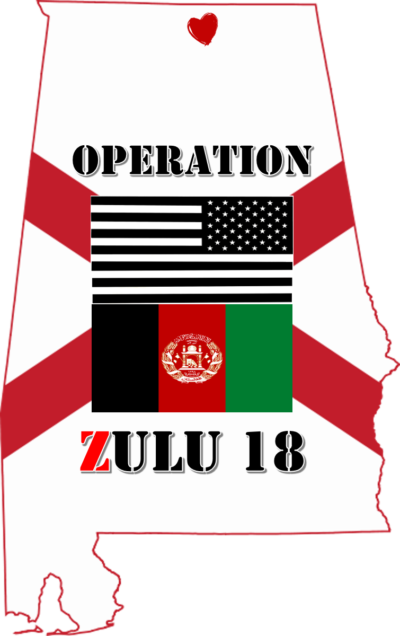 It’s the middle of the night somewhere in Afghanistan.

A family is sleeping except for one. He can’t sleep because the Taliban has been going house-to-house looking for him. You see, he’s worked with and helped American forces in and around his village for several years.

He wakes up his wife and children and others in the household. They sneak out with only the clothes on their backs.

Thus become the first steps of a long journey to freedom.

“We all talk about ‘starting over’ in our lives, but we don’t know what it means to start from scratch,” said Guy Hardman, president of Operation Zulu 18, a coalition of veterans, law enforcement officers, local business and church partners working together to support our Afghan allies. “The stories and their sacrifice … most of the people in this room won’t understand.

“These are stories that make me go home and cry.”

On Thursday, a reception was held welcoming two Afghan families into the Huntsville community through Operation Zulu 18 and Global Ties Alabama.

“These brave Afghan allies have sacrificed so much for us over the last two decades,” said Hardman, a 16-year Army veteran, who served in Afghanistan. “They have fought, bled and many died by our side.

“Operation Zulu 18 will work to ensure these families have the second chance at the safe and happy lives they all deserve.”

Hardman cited Jacqui Shipe, CEO of Global Ties Alabama, for the help in rallying the business and religious community to support the families.

“Without Jacqui, who introduced me to the heart of Huntsville, we wouldn’t have been able to do this,” he said.

“We are the largest city in the state because we have the biggest hearts,” said Kenny Anderson, Huntsville’s director of the Office of Diversity, Equity and Inclusion. 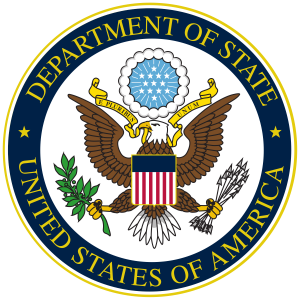 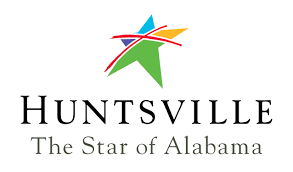 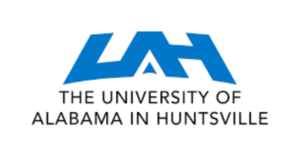